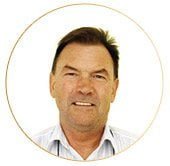 „My idea of creating this company and whole time devoted to it is like a boat trip-long journey with adversities and the good fortune – exactly like it is always while sailing on the sea.”

„We were building a boat, but we built a big ship sailing almost all over the world.”

Richard Fredriksen, founder of the company 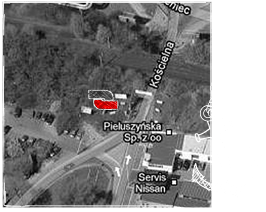 We are first based at Kościelna street in Poznań. At the beginning, we focus our operations on the local market and serve our customers from the company’s Headquarters. 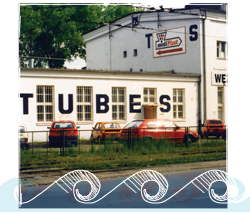 The early years are full of surprises, unexpected events, challenges the company is faced with. And as it happens on the sea, as it is in our case, the winds are not always favourable for us. However, we manage to overcome adversities, problems and save the boat from sinking. It is a difficult time, yet we survive.

Meantime, we move to 31 Starołęcka Street in Poznań, and it is still our location today ( though not as the company’s Headquarters).

Starting from 1998, the building of our “boat” speeds up. We begin to develop a sales network in Poland and we then gradually expand it. We do it all to be easily reached by the customers, to be able to solve their problems concerning industrial hoses and couplings. 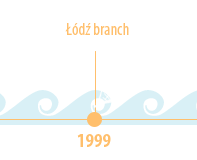 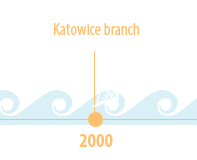 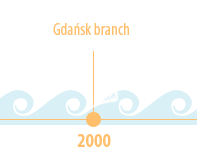 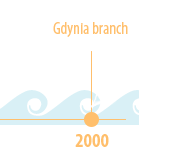 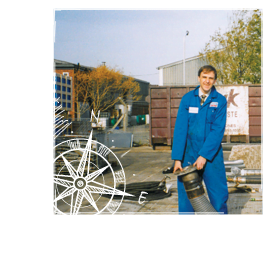 In 2002 the Headquarters move to Bystra Street, nearby Starołęcka. We start first investments in the Headquarters’ facilities – we make major renovations to the building, where we set up a warehouse. Two office buildings are also built. Whereas, at Starołęcka we launch Poznań branch. The same year Warsaw branch opens.

We set sail overseas – in 2002 the first affiliated company – Tubes International Czech Republic, opens in Ostrawa. Back in those days, it was like heading into rough seas, but we all believed in success. Surely, we did not manage to avoid all mistakes, but watching the outcomes, one must admit that most of our decisions were right.

Two milestones in our journey: 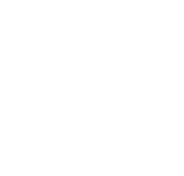 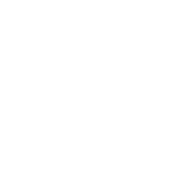 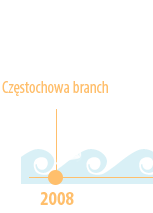 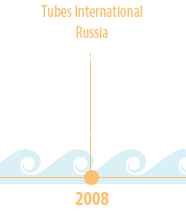 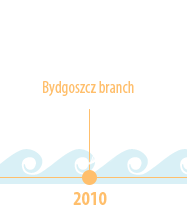 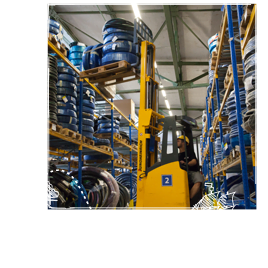 At the beginning of June 2012 we launch a new warehouse and logistics centre in the Headquarters in Poznań. The idea behind creating the new centre is to make deliveries to our customers more efficiently and effectively. The new warehouse facility has storage capacity of up to 2000 pallets, a mobile platform ladder and spacious shipping and receiving zone.

The same year a branch in Płock opens – there is already as many as 21 branches in Poland. 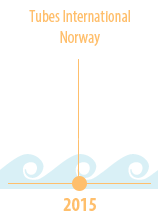 We go on sailing towards new waters – two branches open in Norway, whereas agencies open in Iraq and in Germany. 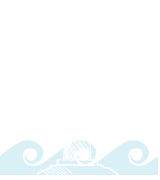 In 2015 we set up for a long and laborious journey during which we discover a totally new land we start to explore. We launch an online shop, to make access to our products even easier. 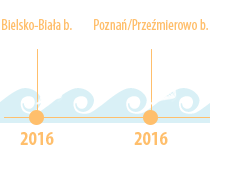 Many years of operations in the region of Greater Poland and Silesia show how much we are needed there. We set up branches in Bielsko-Biała and Przeźmierowo so that the customers can access our products and services in a more convenient way. 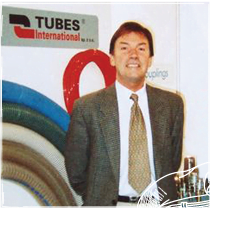 2017 brings an important organizational change, which helps to boost our development even further and to improve efficiency. We implement a new ERP software. We deploy this system to provide still better and faster service to our customers.

A sad time for our company – on 8 November 2017 Richard Fredriksen, the founder of the company passed away. He was an outstanding person, fearless, full of energy, with a great heart. He was a boss and a friend, he was one of us. He trusted people, he trusted their capacity to succeed. With his own example, he taught us to have confidence in each other. 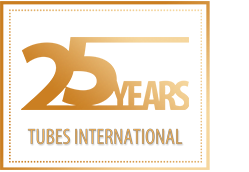 „We were building a boat, but we built a big ship sailing almost all over the world. – these words of the founder – Richard Fredriksen picture our history in the best possible way. 25 years ago we started building a boat from scratch. First, the boat sailed on domestic waters, but later developed into something much bigger. Tubes International changed into a company, which in the anniversary year 2018 runs as many as 23 branches in Poland and 14 abroad.

But this is not the end, as we sail even further!